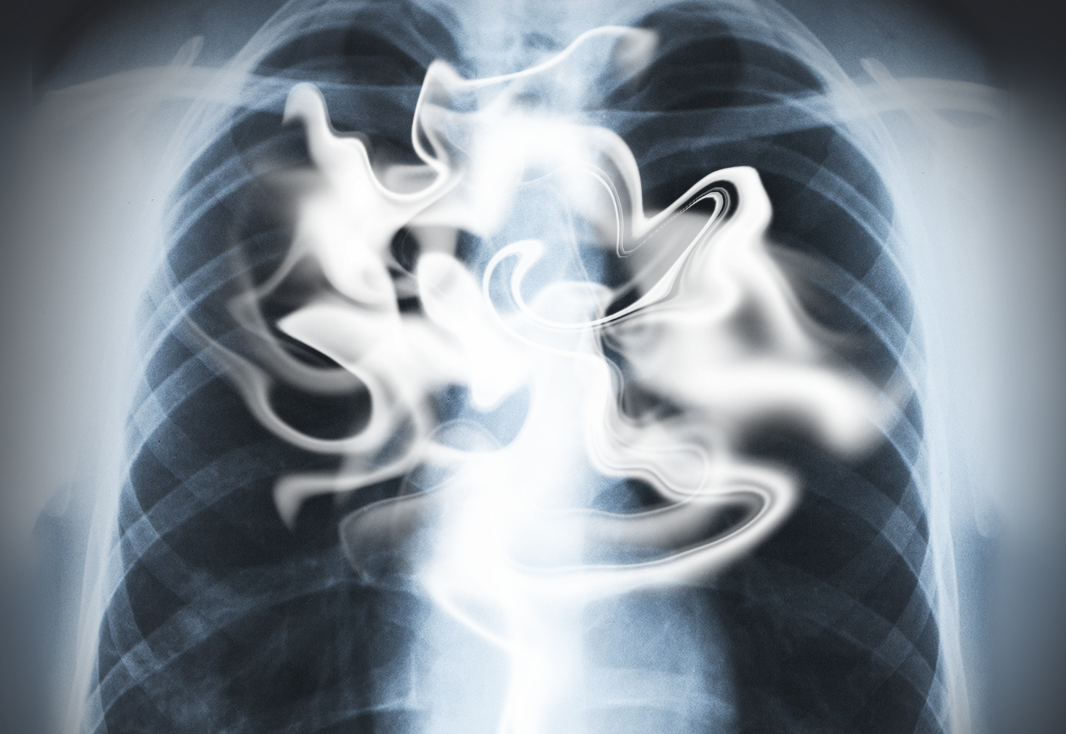 HEALTH ADVISORY from the NEW YORK STATE DEPARTMENT OF HEALTH

Increasing numbers of severe pulmonary disease case continue to be reported in New York State (NYS) among patients who reported recent use of vape products. Nationally, 530 confirmed and probable cases of lung injury have been reported from 38 states and 1 U.S. territory. Additionally, 7 deaths have been confirmed in 6 states. While vitamin E acetate has been strongly correlated with many cases, a definitive cause has not yet been identified. The overwhelming majority (96%) of patients reported NYS cases have ultimately required hospitalization.

NYSDOH strongly advises that all New Yorkers stop using e-cigarette and vape products while the investigation into the definitive cause of reported vaping-associated illnesses nationwide can be better determined. While the Department understands that some people are substituting e-cigarettes for combustible cigarettes, they strongly recommend that people DO NOT return to smoking cigarettes.

Neither smoking nor vaping is safe. E-cigarettes are not safe for youth, young adults, pregnant women, or adults who do not currently use tobacco products. While the negative health consequences of combustible tobacco are well established through decades of research and clinical practice, the long-term health effects of e-cigarette use are unknown. However, robust and ongoing evidence-based studies of these products has identified numerous risks and harms from both the nicotine-laced e-liquids and the devices themselves. While evidence exists that adult smokers who completely substitute vaping for traditional smoking reduce their exposure to many of the toxic chemicals and carcinogens present in combustible tobacco cigarettes, e-cigarettes are not risk-free and are not approved by the Food and Drug Administration (FDA) as a quit-smoking aid. The bottom line is neither smoking nor vaping is safe, and people who do not smoke or vape should not begin to do so.

Where to Put the Garbage